The Indian Textile Industry is one of the leading Producer of Textile and cotton in the World. Although, the textile sector of India was quite fragmented and unorganized, but the scenario started changing after 1991 with economic liberalization of Indian Economy. With economic liberalization, the Indian textile industry started to grow rapidly and secured the position of largest producer of Textile and Garments in the World. During 2017-18, the overall textile export in India stood at US$ 39.2 Billion, which is a great achievement for Indian Textile Industry.

According to the Indian Government, this industry is expected to witness growth of US $209 Billion in upcoming year. The Textile Manufacturing and Export are making a major contribution to the growth of Indian Textile Industry by providing 17% to the Export of India. This sector is earning nearly 27% of its total Foreign Exchange for India. This industry is playing a crucial role in overall development of India by contributing nearly 14% of the total Industrial Production and around 3% to the overall Gross Domestic Product (GDP) of India.

Boosting up the level of Job Opportunities in India

The Indian Textile Industry is currently fostering the livelihoods of 5.8 million farmers of cotton and providing job opportunities to 40-50 Million people for processing and trading of cotton. This way, this industry is catering to the need for employment of people by 21% and became the second largest employment generator in India after Agricultural Sector. This industry is proficiently employing 45 Million people directly and 60 Million people indirectly. Currently, the Indian Textile Industry is holding share of 4.7% in the world market of textiles and clothing.

Incentives made by the Indian Government 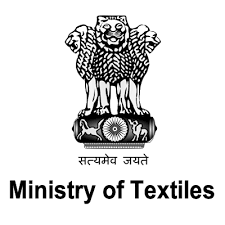 Amended Technology Upgradation Funds Scheme (ATUFS): Ministry of Textile initiated Amended Technology Upgradation Funds Scheme (ATUFS) with an objective to promote ease of doing Business. It is also playing a key role in generating employment opportunities and upgrading textile export of India through “Make in India” Campaign and “Zero Effect and Zero Defect”. For this the Indian Government decided to offer credit linked Capital Investment Subsidy (CIS) under this scheme.

PowerTex India Scheme: PowerTex India Scheme is an all-encompassing scheme of three-years, which was initiated with the vision to make development in the Power Loom Sector of India. The Honourable Textile Minister of India Smt. Smriti Zubin Irani launched this scheme in 2017 simultaneously at over 45 locations of India. This existing scheme is continuously receiving modifications with additional components. This scheme is empowering the existing infrastructure and encouraging the powerloom sector to adopt modernisation to match the need of the contemporary world.

Scheme for Integrated Textile Parks: SITP was launched in the year of 2005 with the motive to encourage Private Investments and Employment Generation in textile sector. The Indian Government came up with the Scheme for Integrated Textile Parks to provide world class infrastructure for common facilities like Roads, Water Treatments, Network Distribution, Effluent Collection of Treatment, First Aid Centre, warehouse, Disposal System, and Design Centres.

National Handicraft Development Programme (NHDP): Under the Ministry of Textile, the Office of the Development Commissioner (Handicrafts) implemented this scheme to promote Handicrafts and to address the challenges faced by the Handicraft sector of India. Under this scheme, there are numerous numbers of development activities including the enrollment of Artisans, formation of Artisans into SHGs while providing training to them, conducting workshops to create new designs, Promoting Exports, providing credit facilities, and many more. This scheme was formulated during 12th year plan and will continue till the year of 2020.

“Make in India” campaign is playing a key role in development of Indian Textile Industry by boosting up the textile production of Domestic Manufacturing Units. 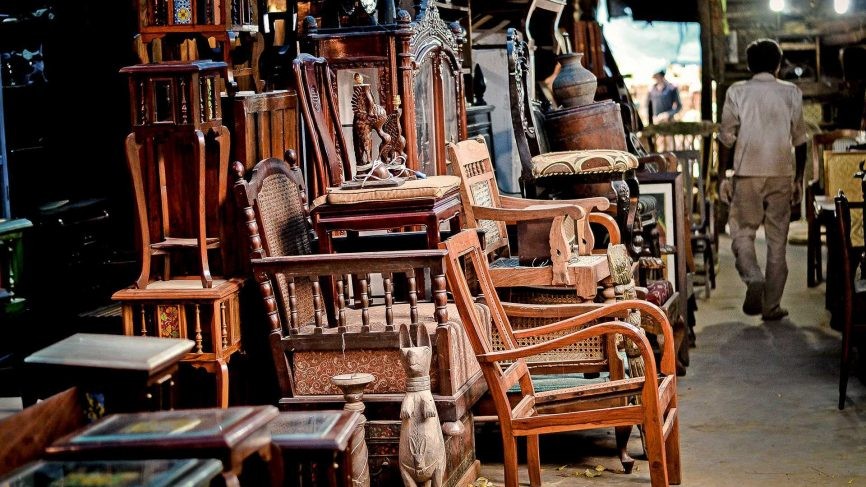 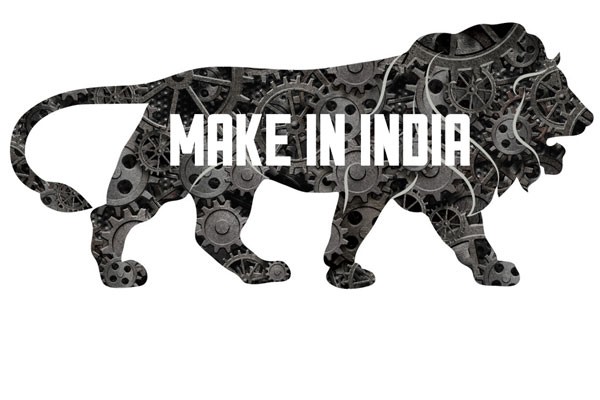 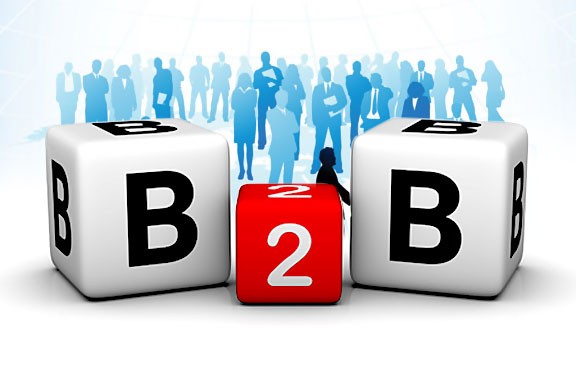